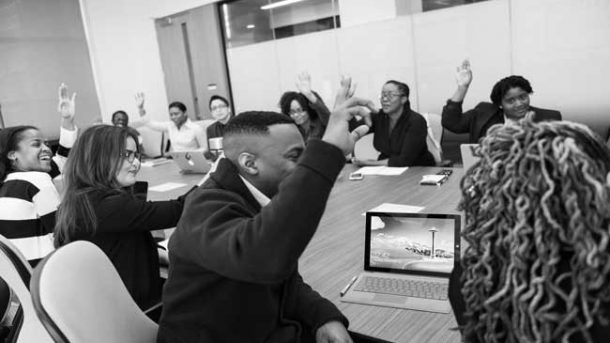 3 Biggest Disasters In IT History. Technology has transformed the dimensions of life. Every aspect of life has been changed positively. The massive IT revolutions has impacted every sphere of life. But there are certain risks associated with IT. Sometimes these risks become the potential threats that turn out to be disasters. 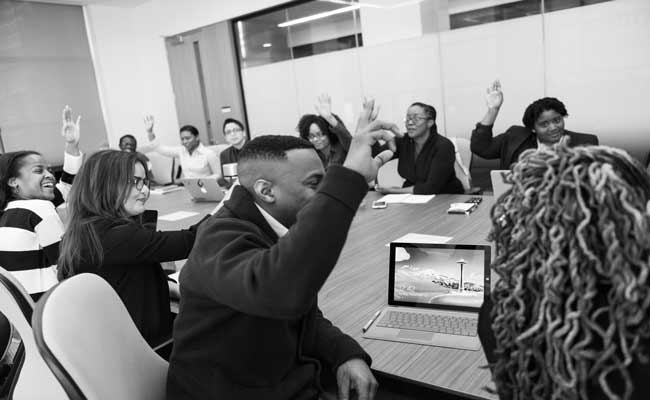 IT has also seen some huge disasters in history. Sometimes the defect in hardware or software create a disaster that is so devastating. There are many such examples in history where IT has witnessed the biggest of disasters resulting huge financial loss. Here we shall discuss a few of the prominent IT disasters in history has shaken the industry of information technology.

3 Biggest Disasters In IT History

It has been said widely that WWIII would be in the field of cyber security. Similar thing happened in the year 1983 when the Soviet missile detection systems has triggered a message that US has launched five ballistic missiles. The Soviet officer who was on duty thought promptly that he will launch more than five ballistic missiles if US attacked Soviet Union.

After inspecting the warning systems, it was revealed that there is a software bug in the warning system that has misinterpreted and given the information of false ballistic missiles because of the sunlight reflections off cloud-tops.

History tells that in the year 1990,there were about 75 million phone calls in United States that were not answered in due time. It was because of the mechanical error in a single switch that caused the shutdown of entire Centre. It was a minor problem and when center came into operation in a little time,

the message was sent to other centers form the center that caused the tripping of other centers and they all got shut down. This was because of minor error in lines from where signal is passed. There were no hackers behind but an error that occurred during the upgradation of highly complex software causing eventually the network collapse.

The error occurred in the guiding system while converting the huge figure of 64-bit to 16-bit format. As a result the overflow error occurred causing a delay and shutdown of system. There was a backup system in place to operate in such condition but the back system failed similarly due to overflow error and it also got shut down in milliseconds.

The identical error occurred in the back system because both guiding system itself and its backup were running on the same software and the error was in the software causing in early explosion of the launching rocket.

The problem of compatibility of software comes in the airline Airbus A380 in the year 2006.This issue should be considered by every company that sometimes one program do not interact with another program. This is the situation in which there exists an issue in both halves of the program that hinders the interaction between them.

The problem came when the German and French systems used different versions of software in a way that German company used an out dates version of software while French company was using the latest version. Both versions were incompatible to each other.

The function of the airbus was to join the both halves of two programs but due to software incompatibility, wiring in both software do not match with each other. There was a dire condition of changing the cable wires in order to get connected. Eventually the problem was figured out but there was a huge cost that companies incurred.

There was a space program in 1998 that was designed to study the climate, weather, water and carbon dioxide content of the atmosphere. In order to execute this space program, two aircrafts were used called as Mars Climate Orbiter and Mars Polar Lander.

Soon after the launch of aircrafts, there occurred a navigation error that caused the speed of the air crafts slow and eventually it got destroyed. The navigation error was caused due to the inaccurate use of units as the contractor did not use the NASA specified units. Instead he used imperial units that were practiced in United States.

Year 2006 has witnessed another explosion and that was of laptops. It was a trade show in Japan when Dell laptop busted into fire apparently due to catching fire. As a result of investigation, it was brought out that main cause

of explosion of Dell laptops is the batter/power supply of an individual laptop that resulted in over heating of the laptop and it burst into fire. Such errors may also come in titan repacking kits if they are placed under heat for excessive time.